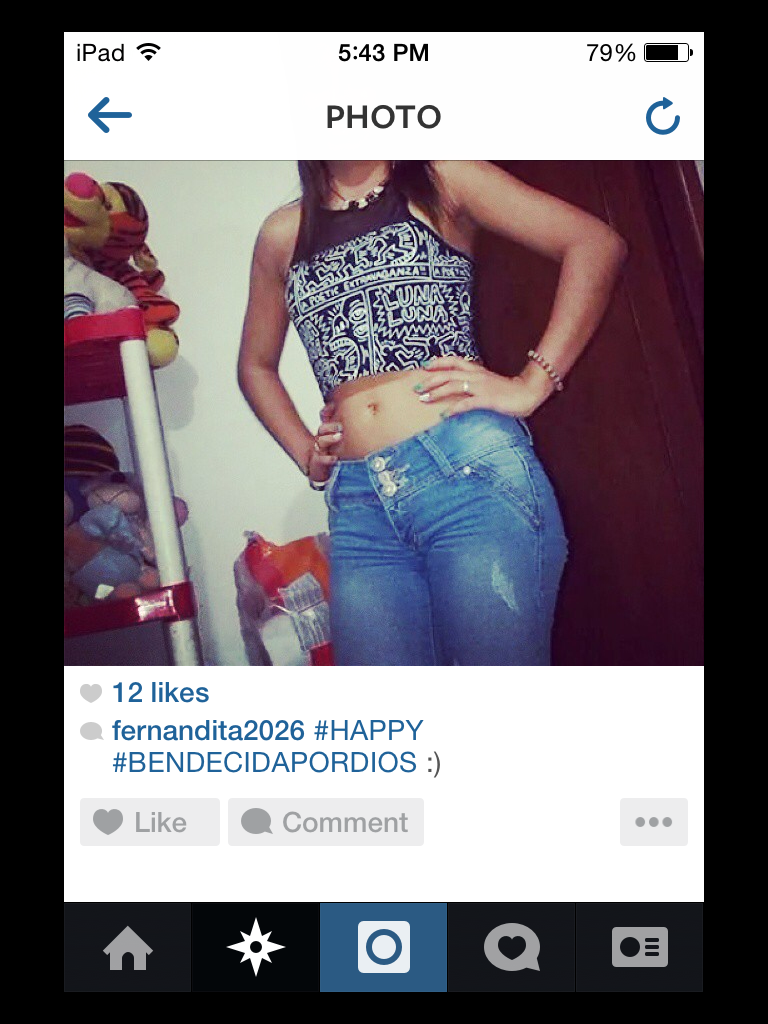 Every now and then, there is a beautiful piece of cinematic art that catches the attention of the people, there is always a niche on the independent cinema that will attract viewers to new proposals on the audiovisual entertainment.


This Last Lonely Place, has that  aspect on the audiovisual narrative as well as in the story, that can captivate audiences, much as the Golden Era of Hollywood movies. Such as The Maltese Falcon or Casablanca, movies that set a trend and gave a romantic glamour starting Humphrey Bogart, Mary Astor, Ingrid Bergman just to name a few;  or even the old Dick Tracey short and 1945 movie; where a dark environment and shady characters played a pivotal role in the movie narrative.


Even the title of the movie pays an homage to the old noir movies, specially In a Lonely Place where Humphrey Bogart was the main star along Gloria Grahame. The movie was financed by a successful Kickstarter campaign and the Humphrey Bogart Estate , Jeff Marchelletta and Josh Mandel of Industry Standard Films produced the film along with writer/director/producer Steve Anderson of Santana Films.


The movie follows three individuals Sam Taylor, a taxi driver (played by Rhys Coiro); Frank Devore, a shady investment banker (Xander Berkeley) and Faye Gardner, Frank's lover (Carly Pope); whose story begun by a mere casualty after Frank called for a taxi and Sam was the closest one to be on his proximity.

The movie plays homage to  Humphrey Bogart cinematic legacy towards the noir genre, as well as breaking certain conceptions of the genre itself by presenting Carly Pope's character in a mix of the femme fatal but with more altruistic characteristics that makes her character unique towards the women of the noir films, as Faye tends to act according to her own motives; but not only Carly's character (Faye Gardner) is well developed, as there is a complexity shown towards the characters motifs  along the movie that gives them a dose of realness,

The complexity of the characters is quite unique, because it makes me wonder, how far would you go to achieve your goals.? And how much would you sell your ideals? In order to conquest what you want without even thinking on the damage and the people you would use. Nobody knows but it is part of the human nature, such as Faye trying to gain money for herself or Sam who was trying to gain money for his family in Hawaii.

How do you know how far someone will go.? It's difficult to know, almost as a Kafkaesque Metamorphosis just to explain human nature. The movie as it was mentioned on a previous paragraph brings noir elements from Humphrey Bogart cinematographic legacy, as there is as mystery element in the movie that gives the viewer a feeling of old Hollywood movies.

The movie itself is reminiscent German Expressionist films, much as the work of Fritz Lang movie named M; where the city plays a part on the story, but also there is a beauty on how the scenes are carried, as if it was a movie from the Golden Age of cinema.

If any of my readers have the chance to see This Last Lonely Place, I would totally recommend it because it's a fine piece of cinematic product; with really fine acting and shows a quality of cinema that is almost absent on today pieces of audiovisual storytelling, an amazing story that was produced in an indie fashion, that will place the viewer in their seats from the beginning to the end.

If you want to see the movie you can click here where for USD$8 as well support independent filmmakers.
Posted by Gus Calvo at 1:26 AM No comments: